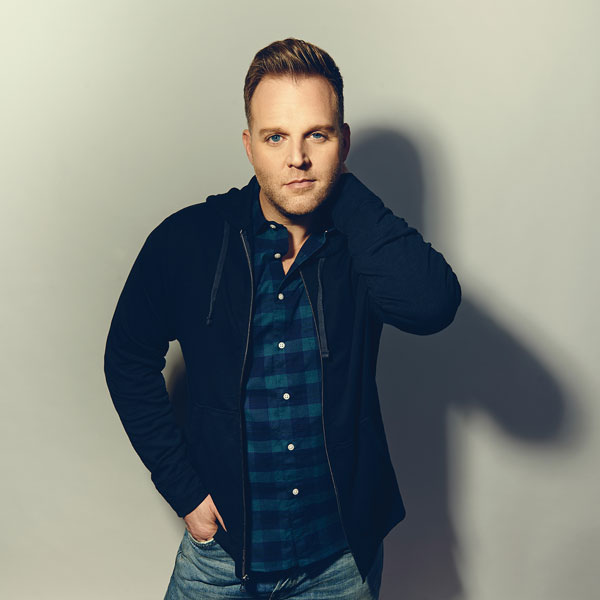 4 time Grammy nominee Matthew West is coming to Columbus to perform at an invitation only event. This private concert is to create awareness for Teen Challenge and help kick off Hope Starts Here Columbus – a campaign to restore lives destroyed by addiction.

*One pair ticket (admitting two people) will be given away. The public is allowed to register through this online sign up form. One entry per person, per email, per household allowed. The drawing to select the winner will take place by Noon, Monday, June 1st. The winner will be contacted by phone/email and the name of the winner will be posted on this site. Registration for the ticket giveaway closes June 1, 2015, 9:00 am.

High risk behaviors are a precursor to addiction. 9 out of 10 adult addicts begin smoking, drinking or using drugs as a teenager.

Teen Challenge works with at-risk teenagers, helping them recover from bad decisions and self-destructive behaviors.
Since 1986, Teen Challenge has provided residential care in Columbus. In addition to housing our programs for women and adolescent girls, Columbus is also home to our regional headquarters and global offices.

Broken relationships, lack of employment skills, legal entanglements and debt are just a few of the issues addicts must address during the recovery process.

Teen Challenge helps hundreds of men, women, and teens regain their sobriety and rebuild their broken lives.
Teen Challenge Southeast Region operates 21 centers across five states and provides residential recovery for as many as 600 adults and 400 youth each month.

Global addiction is a complex issue linked to poverty, education, crime and incarceration. For the 380 million addicts and users around the world, lasting recovery requires more than sobriety.

Teen Challenge helps former addicts acquire the education, skills, passion and purpose they need to live productive and meaningful lives.
With 1,100 centers in 107 nations, Teen Challenge is the world's largest provider of residential addiction recovery services. In addition to caring for 28,000+ adults and youth, our network reaches an estimated 250,000 people each year through outreach, day programs, vocational training and other community services.

Hope Starts Here Columbus is a $2,000,000 campaign to provide life-transforming care to more teens, adults, and families than ever before. Below are the projects that will restore lives broken by addiction and destructive behaviors. 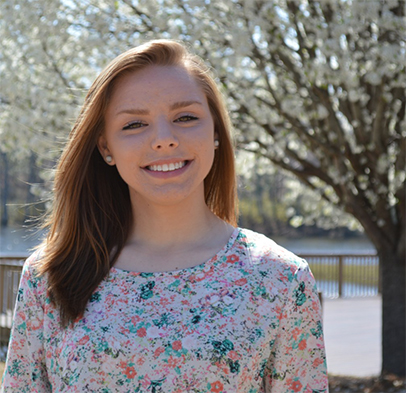 Operating at full capacity, our center for teenage girls needs to expand.

The Columbus Girls Academy has started a three-phased campus expansion project to make room for twenty more students. Once complete, the new facilities will allow us to increase from 80 to 100 at-risk girls. 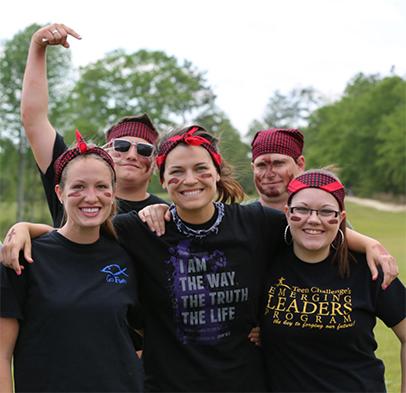 With over 3.1 million people abusing drugs in our communities across the region, we need to do more.

Your gifts will provide HOPE to thousands of teens, adults and families. Through this effort, new recovery programs will be started and additional resources will be provided to the 21 centers in Georgia, Florida and across our region. 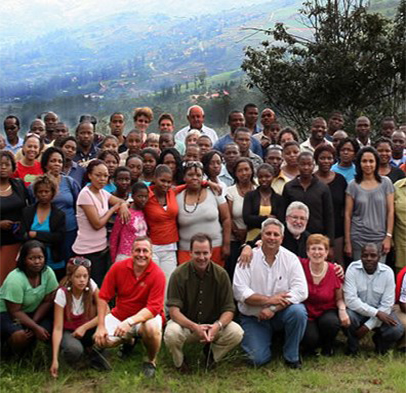 This campaign will provide materials and ongoing training to the 5,000+ international Teen Challenge leaders. In areas not currently served by Teen Challenge, we will establish new centers and develop new community outreach programs.

What people are saying... 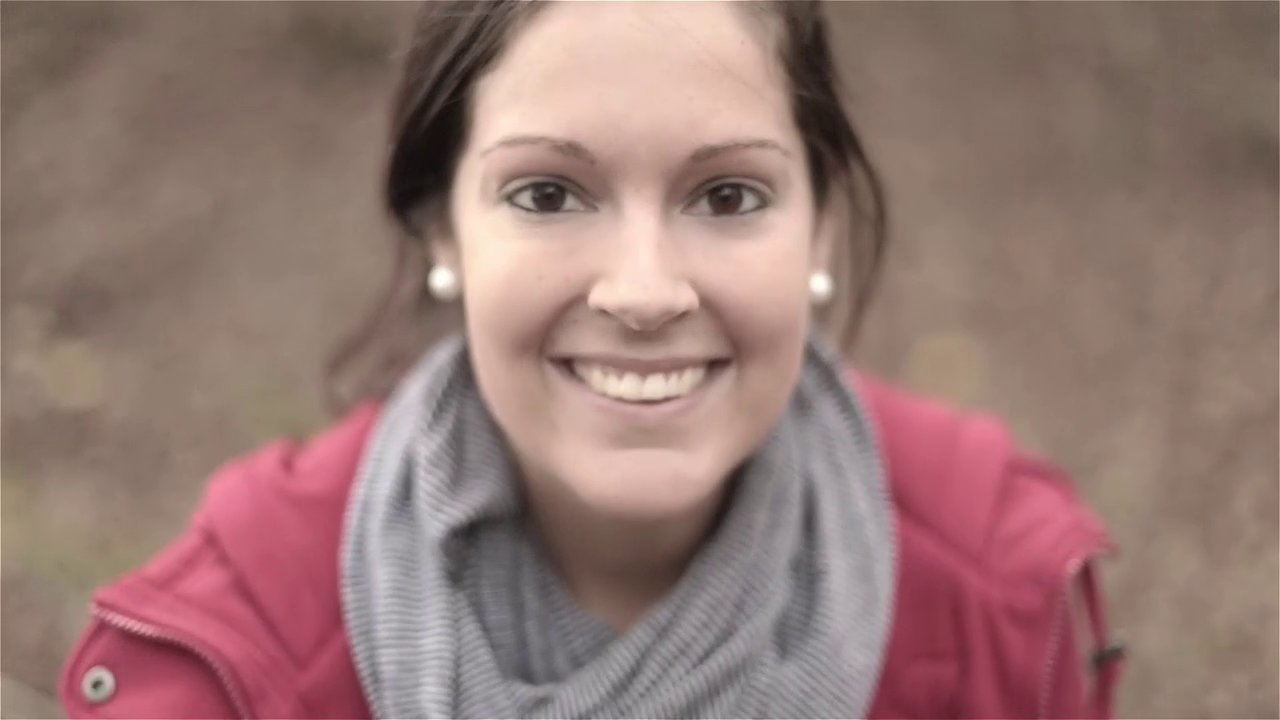 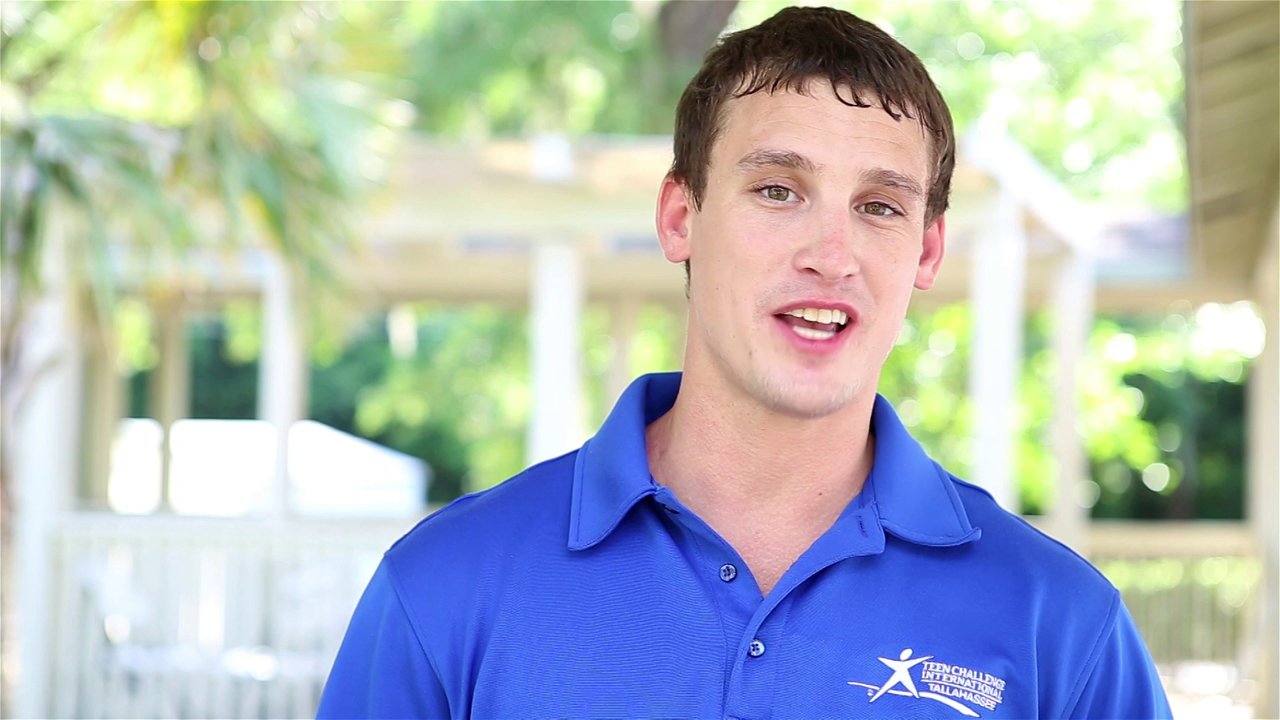 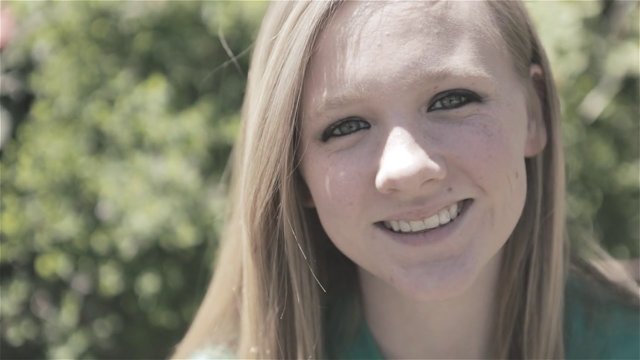 The mission of Teen Challenge is to provide youth,
adults and families an effective Christian faith-based solution
to life-controlling problems and addictions.

At Teen Challenge, we believe that God can restore any life— even lives shattered by drugs and alcohol. Our holistic approach applies biblical principles to address the mental, physical, emotional and spiritual issues linked to addiction. Our 12-month program enables students to recognize their destructive habits and heal their emotional and spiritual wounds. Graduates leave Teen Challenge ready for a new start.

Operating from our offices in Uptown Columbus, dozens of compassionate workers assists twenty-one centers located in five states. Today, the Southeast Region is the largest Teen Challenge network in the United States, providing help to as many as 1,000 adults and youth.

For the past 31 years, this region has been restoring lives in
dozens of cities, providing services such as:

Today, Teen Challenge helps adults and youth all around the world. With over 1,100 programs in 107 nations, Teen Challenge provides residential care for 28,000, and reaches over 250,000 through community outreaches, day programs, vocational training and other vital services.

In addition to housing our regional headquarters,
Columbus, Georgia is also home to Global Teen Challenge (GTC).
From this location, our team provides assistance to thousands of
international leaders, with support in areas such as: 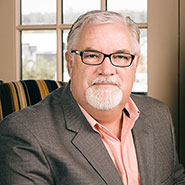 Dr. Jerry Nance has a rich history with Teen Challenge. In 1991, he was hired as President and CEO of Teen Challenge of Florida (now Teen Challenge Southeast Region). Under his management, the organization grew from one rented facility, becoming the largest Teen Challenge affiliate in the United States.

In addition to building the ministry in the Southeast region, Jerry has guided and inspired other Teen Challenge executives for more than 20 years. Jerry currently serves on the board of Teen Challenge USA, and in 2007 he was elected President and CEO of Global Teen Challenge (GTC). In his role with GTC, Jerry now provides leadership to over 1,100 Teen Challenge centers around the world.